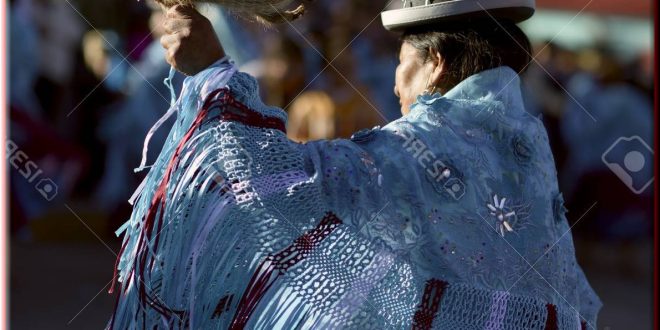 Rosario (Spanish pronunciation: [roˈsaɾjo]) is the largest city in the central Argentina province of Santa Fe. The city is located 300 km (186 mi) northwest of Buenos Aires, on the west bank of the Paraná River. Rosario is the third most populous city in the country, and is also the most populous city in Argentina that is not a provincial capital. With a growing and important metropolitan area, Greater Rosario has an estimated population of 1,276,000 as of 2012. One of its main attractions includes the neoclassical, Art Nouveau, and Art Deco architecture that has been retained over the centuries in hundreds of residences, houses and public buildings.

Rosario is the head city of the Rosario Department and is located at the heart of the major industrial corridor in Argentina. The city is a major railroad terminal and the shipping center for north-eastern Argentina. Ships reach the city via the Paraná River, which allows the existence of a 10-metre-deep (34 ft) port. The Port of Rosario is subject to silting and must be dredged periodically. Exports include wheat, flour, hay, linseed and other vegetable oils, corn, sugar, lumber, meat, hides, and wool. Manufactured goods include flour, sugar, meat products, and other foodstuffs. The Rosario-Victoria Bridge, opened in 2004, spans the Paraná River, connecting Rosario with the city of Victoria, across the Paraná Delta. Because it plays a critical role in agricultural commerce, the city finds itself at the center of a continuing debate over taxes levied on big-ticket agricultural goods such as soy.

Along with Paraná, Rosario is one of the few Argentine cities that cannot point to a particular individual as its founder. The city’s patron is the “Virgin of the Rosary”, whose feast day is October 7. 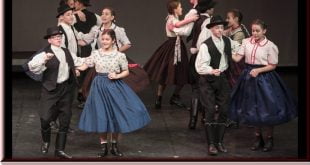 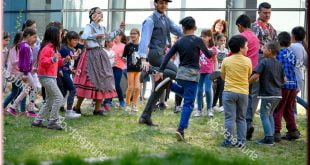 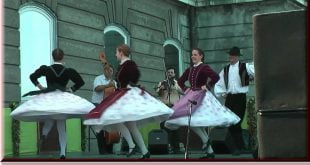