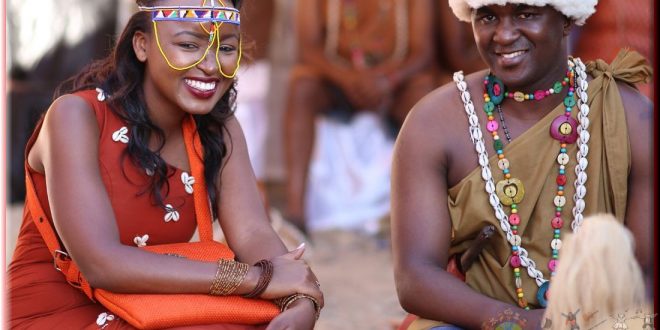 Usually, marriage procedures often begin with the man proposing to the woman. After its adoption, the man calls for a meeting with the elders of his clan, mainly consisting of elderly family members. Then a delegation carrying small gifts travels to the woman’s house to meet with the elders of her clan. Reflections on the price of the bride actually begin at a later stage, and they are strictly carried out only by older men. After the completion of these negotiations, a wedding date is set at which the elders provide an acceptable percentage of the total dowry. The rest of the dowry is expected later. No request has been received for this, but it is expected that the young man will not forget to complete his payment, and failure to do this means dishonor for this family.

The wedding day begins with a convoy from a family of grooms, which goes to the girl’s house to pick her up. However, the convoy did not immediately let the girls into the estate. Rather, the bride’s gate is locked, and the song and dance begin as a cover for negotiations. Various goods may be requested from the groom, and he willingly obeys the requirements, after which he is admitted to the complex. 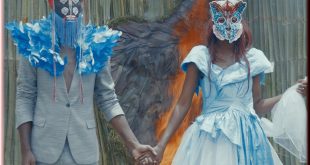 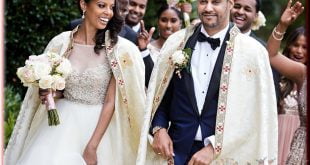 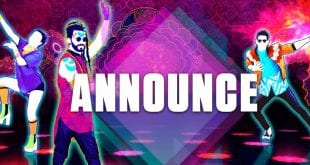 Who Wants to Announce Their Festivals or Groups 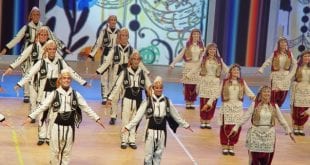